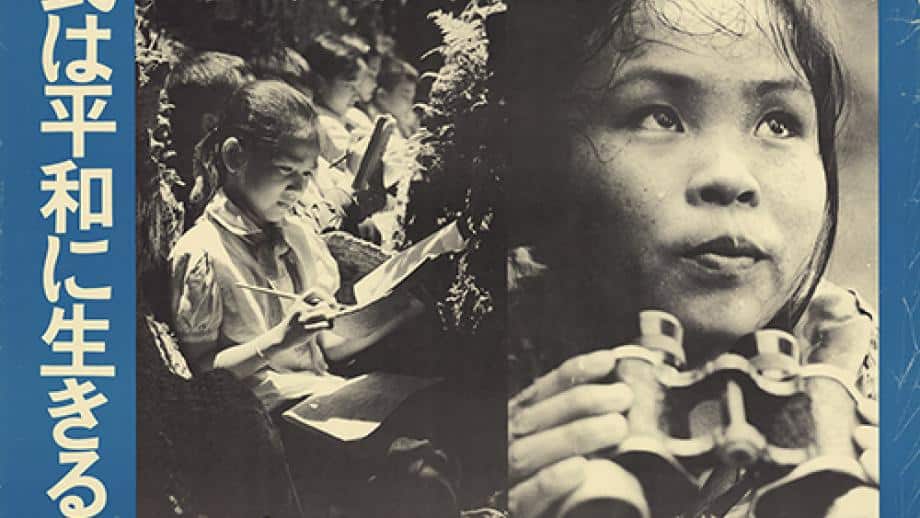 The Australian National University Archives has just completed digitizing Professor David Marr’s unique collection of posters and other graphic material related to Vietnam and the Indochina conflict. Collected throughout his career, the series contains prints and originals from the 1930s to the 1990s. The works largely focus on the Vietnam War and present perspectives from both North and South Vietnam as well as Australia, Europe and the United States. The series also contains a range of Vietnamese art on calendars and with some original prints. The digitization work was undertaken by ANU Museum Studies student Ben Houghton and the images are accessible here: https://openresearch-repository.anu.edu.au/handle/1885/136804 . A full description and listing is on the ANU Archives database at: http://archivescollection.anu.edu.au/index.php/posters-from-the-vietnam-war.

Future digitizsation of David Marr’s papers will include material from the September 1967 South Vietnamese election and the 1974 correspondence and press clippings of John Spragens Jnr at the Indochina Resource Center. For more information please contact Holly Nguyen at holly.nguyen@anu.edu.au.