Second Volume of “Letters to the Wall” Now Available 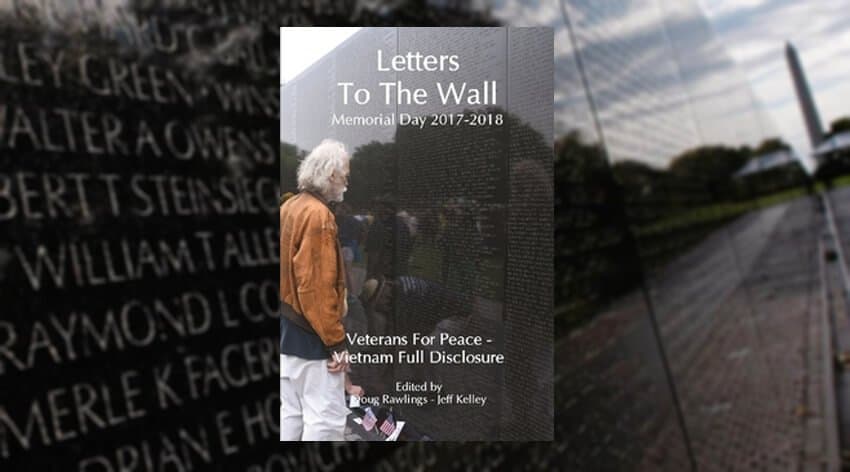 The second volume has been put to print and will soon be available through Amazon, Barnes and Noble, etc.  We have added a few new touches for this collection of letters delivered to The Wall in 2017 and 2018 — for one, we have provided detailed time lines for 1967 and 1968, marking the fiftieth anniversaries of those times.  Much of the material covers the resistance to the war on the home front.  We have also included two maps of Viet Nam —one showing the areas of operation that the U.S. military applied to the country. In addition, we have a glossary of terms that pop up in letters as veterans slip into military jargon.  Finally, we have indexed letters by the author’s name; we have set up a table of contents by “title” of letters (actually they are pull quotes); and if a name on The Wall was referenced in a letter, we have provided an index to where that name appears on The Wall.  Essentially, we have looked upon this collection as an educational tool that we hope people will put in school libraries.  And, oh, by the way, YOUR LETTER is in this collection.  Thank you for furthering the discussion of this war that still remains with us in many ways….. Best, Doug