Selma’s Truthful MLK: A Radical Despised by the Establishment 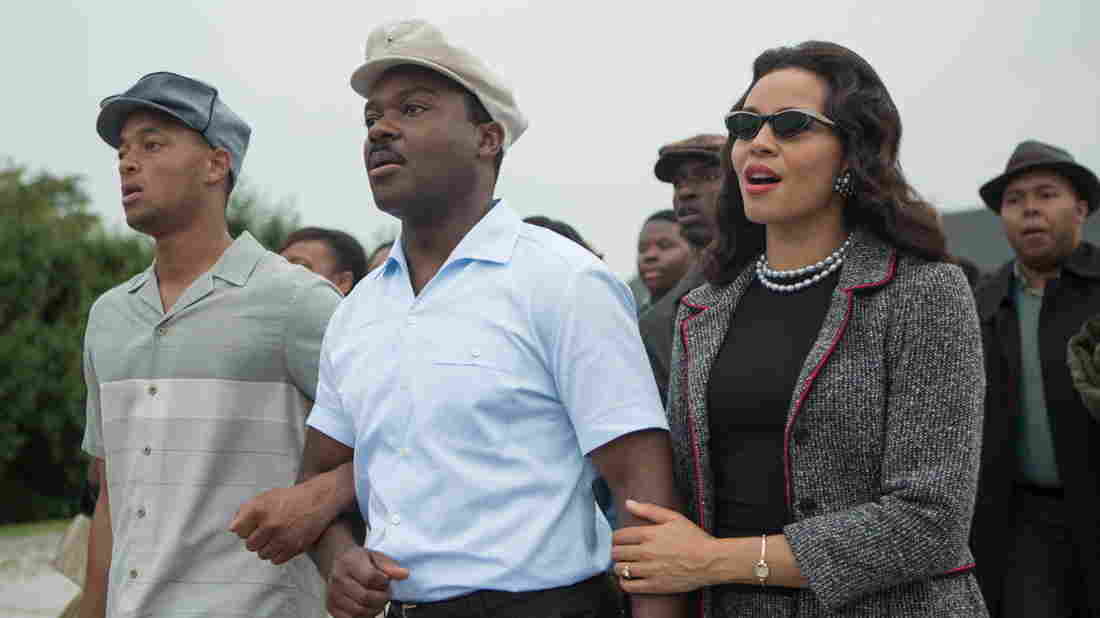 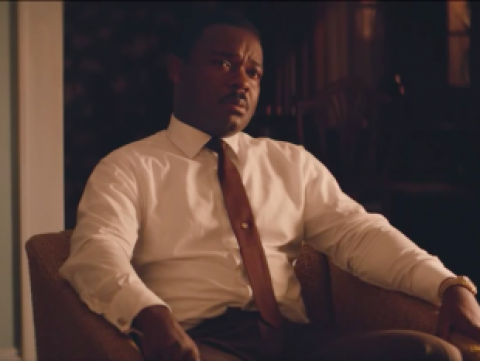 Selma trailer
As “Selma” opens in a number of cities this week and expands to nationwide release in a couple of weeks, the country is given a chance to assess the legacy of Dr. Martin Luther King Jr. and the civil rights movement. Doing so is particularly relevant right now, in light of boisterous protests against police brutality that have been going on since the summer.
Selma has won nearly unanimous praise from film critics – it is currently perched at 100% on Rotten Tomatoes with dozens of reviews in – partly for its unflinching look at King as a true radical who upset not just a fringe of racists in the South, but the entire political establishment. Writing in Time Magazine, nonprofit leader Salamishah Tillet praises the film for reclaiming “Hollywood’s sanitized versions” of Dr. King as simply part of a “simple story of American racial progress.”
In the conventional wisdom, King was a beloved figure who worked with national politicians to defeat a fringe group of Southern racists; Selma upends this narrative by showing King facing off not only with Alabama governor George Wallace but also the Democratic president Lyndon Banes Johnson (LBJ) and his FBI Director J. Edgar Hoover. King, and all those who stood alongside him in the demonstrations in the South, are shown not as conciliators looking to simply make racial harmony through dialogue, but as both agitators and lawbreakers – in the most righteous ways.
Selma’s portrayal has irked some, like Marke Updegrove, the director of the LBJ presidential library. He writes that the film engages in a “mischaracterization” of the King-LBJ relationship, and that “LBJ and MLK were close partners in reform.”
The truth is that MLK’s movement created even greater hostility among the political class than the film portrays.
MLK Vs. The FBI
One of the film’s themes is the conflicts between organized law enforcement and King. In the trailer, King jokes while sitting in jail, “This cell is probably bugged.”
The FBI aggressively monitored King and other civil rights leaders, fearing their radicalism. “We loved the FBI,” joked Andrew Young at an event at the University of Georgia I once attended. “Because we never kept notes and they recorded everything.” Between the years 1963 and 1965, the FBI bugged at least 14 hotel rooms King stayed in, looking for “information concerning King’s personal activities” in an attempt to “discredit him.”
Hoover called King the “most notorious liar in the country”; simultaneously, the FBI sent the civil rights leader a letter threatening to expose extramarital affairs – the letter closed with the words, “King, there is only one thing left for you to do. You know what it is…You are done. There is but one way out for you. You better take it before your filthy, abnormal fraudulent self is bared to the nation.” This has widely been interpreted as an FBI attempt to inculcate suicidal tendencies in King.
Why did the FBI wage such a campaign against King? Because the political leaders it worked for viewed him as politically polarizing at best and dangerous to the political order at worst.
JFK Worried King Was His “Marx”
John and Robert Kennedy are today viewed as standard bearers of Democrat liberalism, but in King’s day their support for civil rights was mixed at best. They belonged to a Democratic Party that valued its Southern power structure – a source of solid votes and organizers. In May 1963 JFK held a meeting on the civil rights movement, and he aired his complaints about King openly, worrying that he looked like a Marxist radical:

I think we ought to have some of these other meetings before we have it in the King group;  otherwise, the meetings will look like they got me to do it. … The trouble with King is, everybody thinks he’s our boy anyway. So everything he does, everybody says we stuck him in there. So we ought to have him well surrounded. … I think we ought to have a good many others. King is so hot these days that it looks like Marx coming to the White House, I should have—I’d like to have at least some Southern governors or mayors or  businessmen in first. And my program should have gone up to the Hill first.