Should We Have War Crime Trials? 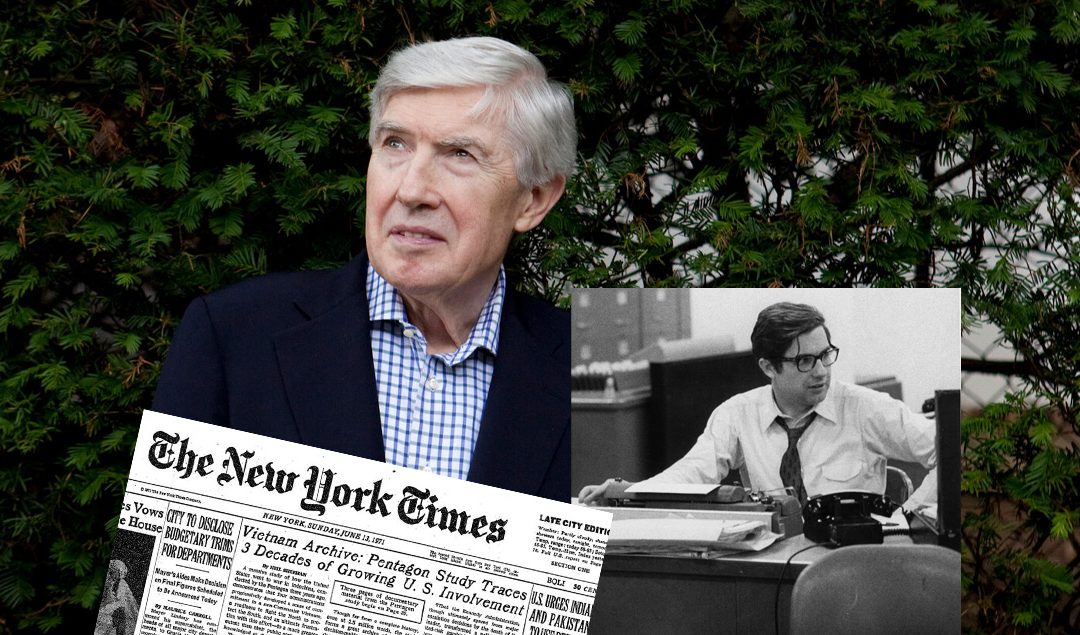 Neil Sheehan played a leading role in publishing the Pentagon Papers. He died last week. On March 28, 1971, he published this article in the New York Times.

“The tragic story of Vietnam is not, in truth, a tale of malevolent men bent upon conquest for personal gain or imperial glory. It is the story of an entire generation of leaders (and an entire generation of followers) so conditioned by the tensions of the cold war years that they were unable to perceive in 1965 (and later) that the Communist adversary was no longer a monolith . . . Lyndon Johnson, though disturbingly volatile, was not in his worst moments an evil man in the Hitlerian sense . . . Set against these facts, the easy designation of individuals as deliberate or imputed ‘war criminals’ is shockingly glib, even if one allows for the inexperience of the young.”—Townsend Hoopes, the former Under Secretary of the Air Force, January, 1970.

Is the accusation glib? Or is it too unpleasant to think about? Do you have to be Hitlerian to be a war criminal? Or can you qualify as well‐intentioned President of the United States? Even when I saw those signs during the March on the Pentagon in 1967, “Hey, Hey L.B.J. How many kids did you kill today?” they didn’t make me think that Lyn don Johnson, the President of the United States, might be a war criminal. A misguided man perhaps, an egomaniac at worst, but not a war criminal. That would have been just too much. Kids do get killed in war. Besides, I’d never read the laws governing the conduct of war, although I had watched the war for three years in Vietnam and had written about it for five. Apparently, a lot of the men in Saigon and Washington who were directing the war didn’t read those laws either, or if they did, they interpreted them rather loosely.

Neil Sheehan, who spent three years in Vietnam, is a correspondent in The Times Washington Bureau.