How the Soldier’s Revolt Ended the Vietnam War 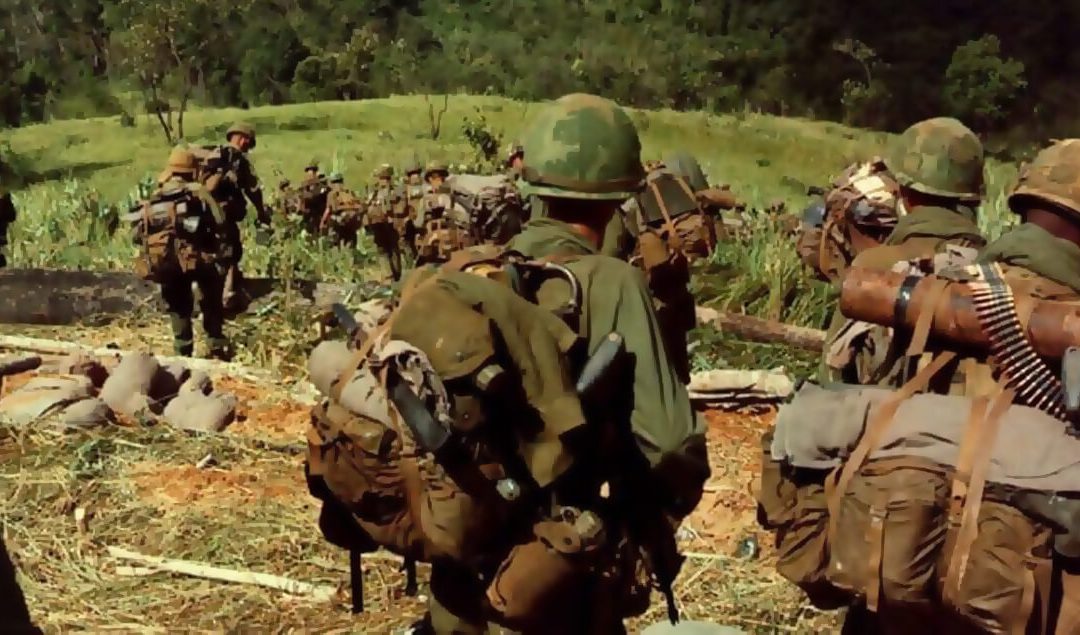 By Joel Geier at anti-empire.com

Our army that now remains in Vietnam is in a state approaching collapse, with individual units avoiding or having refused combat, murdering their officers and noncommissioned officers, drug-ridden, and dispirited where not near-mutinous. Conditions among American forces in Vietnam that have only been exceeded in this century by…the collapse of the Tsarist armies in 1916 and 1917.
Armed Forces Journal, June 19711

THE MOST neglected aspect of the Vietnam War is the soldiers’ revolt–the mass upheaval from below that unraveled the American army. It is a great reality check in an era when the U.S. touts itself as an invincible nation. For this reason, the soldiers’ revolt has been written out of official history. Yet it was a crucial part of the massive antiwar movement whose activity helped the Vietnamese people in their struggle to free Vietnam–described once by President Johnson as a “raggedy-ass little fourth-rate country”–from U.S. domination. The legacy of the soldiers’ revolt and the U.S. defeat in Vietnam–despite more recent U.S. victories over Iraq and Serbia–casts a pall on the Pentagon. They still fear the political backlash that might come if U.S. ground forces sustain heavy casualties in a future war.

The army revolt was a class struggle that pitted working-class soldiers against officers who viewed them as expendable. The fashionable attempt to revise Vietnam War history, to airbrush its horrors, to create a climate supportive of future military interventions, cannot acknowledge that American soldiers violently opposed that war, or that American capitalism casually tolerated the massacre of working-class troops. Liberal academics have added to the historical distortion by reducing the radicalism of the 1960s to middle-class concerns and activities, while ignoring working-class rebellion. But the militancy of the 1960s began with the Black working class as the motor force of the Black liberation struggle, and it reached its climax with the unity of white and Black working-class soldiers whose upsurge shook U.S. imperialism.

In Vietnam, the rebellion did not take the same form as the mass stateside GI antiwar movement, which consisted of protests, marches, demonstrations and underground newspapers. In Vietnam, the aim of the soldiers was more modest, but also more subversive: survival, to “CYA” (cover your ass), to protect “the only body you have” by fighting the military’s attempt to continue the war. The survival conflict became a war within the war that ripped the armed forces apart. In 1965, the Green Machine was the best army the U.S. ever put into the field; a few years later, it was useless as a fighting force.

“Survival politics,” as it was then called, expressed itself through the destruction of the search-and-destroy strategy, through mutinies, through the killing of officers, and through fraternization and making peace from below with the National Liberation Front (NLF). It was highly effective in destroying everything that military hierarchy and discipline stand for. It was the proudest moment in the U.S. army’s history.

Like most of the revolutionary traditions of the American working class, the soldiers’ revolt has been hidden from history. The aim of this essay is to reclaim the record of that struggle.

Read the entire article at anti-empire.com