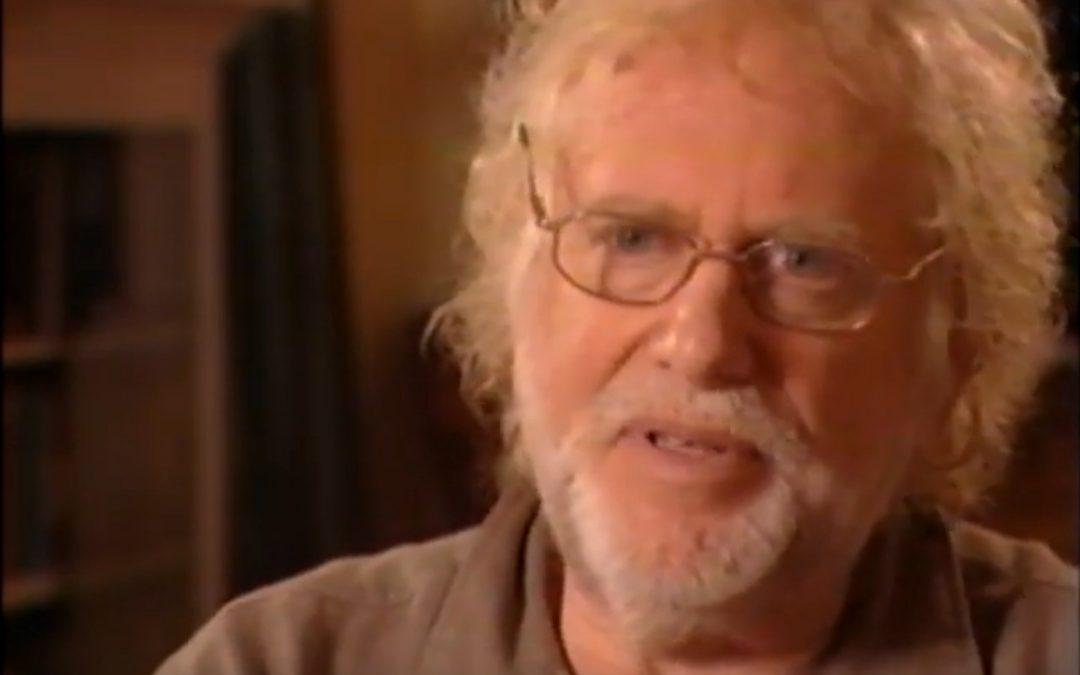 INTRODUCTION by Dan Shea, Vietnam Veteran, Member of Veterans For Peace Chapter 72 in Portland, Oregon:
STEW ALBERT (12/4/39 – 1/30/06) was a friend of mine. I see him as an historical figure.

Stew was a member of the Yippies and was active in the anti-Vietnam War movement. He was a political activist, a friend of the Black Panthers, and an important figure in the New Left movement of the 1960s, as was Judy Gumbo, the woman he wed.  Stew and Judy were both members of New Jewish Agenda (NJA), a multi-issue membership organization active in the United States between 1980 and 1992, made up of about 50 local chapters. NJA’s slogan was: “a Jewish voice among progressives and a progressive voice among Jews.” New Jewish Agenda demonstrated commitment to participatory (grassroots) democracy and civil rights for all people, especially those marginalized within the mainstream Jewish community. NJA was most controversial for its stances on the rights of Palestinians and Lesbian and Gay Jews.

I met Stew at a talk by an Indigenous Guatemalan refugee who was in sanctuary in Portland, Oregon, and seeking political asylum for herself and her children. This meeting led to our involvement in the Portland Sanctuary Coalition as well as our support of Columbia River Indian Fishing Rights. We were both opposed to the U.S. covert wars in Central America. We supported the movements in Guatemala, Nicaragua and El Salvador as oppressed poor farmers, students, laboring classes and Indigenous populations declared a guerrilla war of liberation against brutal dictatorships of their oppressors.

After the dissolution of NJA, Stew, Judy and others, including myself, continued fighting racism and xenophobia and took part in the new antiwar movement that began with the 1991 Gulf War. It was a natural position for someone like Stew Albert who had been an antiwar activist during the Vietnam war.

Recently, Stew’s daughter, Jessica Albert Epstein, posted a videotaped interview of her dad on YouTube, with the following note:

“Shortly after my dad died, a package came in the mail. There was a lovely letter about how great a man he was and how important his activism was to the world. There were also two videotapes of raw interview he had done for CBS. I’ve been carrying these tapes (unwatched) for many years. Finally got them digitized and put on YouTube for everyone. This is the first one, there is a second with about 20 more minutes.”