Nearly Twenty Years Since 9/11, Can We Finally Stop Marching to Disaster? 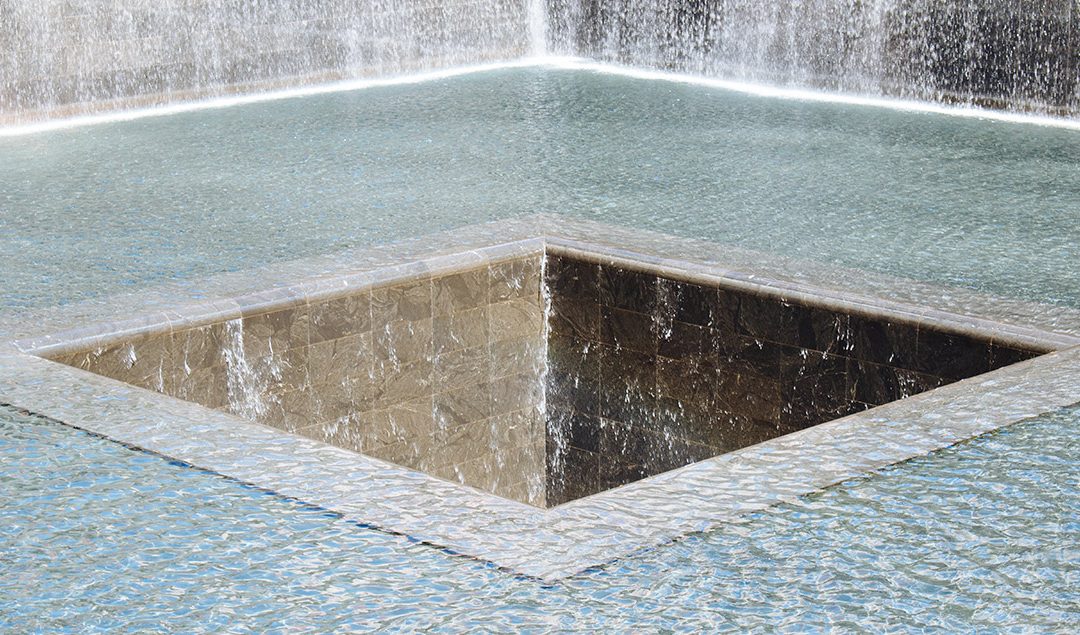 By Rebecca Gordon at Tom Dispatch

It was the end of October 2001. Two friends, Max Elbaum and Bob Wing, had just dropped by. (Yes, children, believe it or not, people used to drop in on each other, maskless, once upon a time.) They had come to hang out with my partner Jan Adams and me. Among other things, Max wanted to get some instructions from fellow-runner Jan about taping his foot to ease the pain of plantar fasciitis. But it soon became clear that he and Bob had a bigger agenda for the evening. They were eager to recruit us for a new project.

And so began War Times/Tiempo de Guerras, a free, bilingual, antiwar tabloid that, at its height, distributed 100,000 copies every six weeks to more than 700 antiwar organizations around the country. It was already clear to the four of us that night — as it was to millions around the world — that the terrorist attacks of September 11th would provide the pretext for a major new projection of U.S. military power globally, opening the way to a new era of “all-war-all-the-time.” War Times was a project of its moment (although the name would still be apt today, given that those wars have never ended). It would be superseded in a few years by the explosive growth of the Internet and the 24-hour news cycle. Still, it represented an early effort to fill the space where a peace movement would eventually develop.

All-War-All-the-Time — For Some of Us

We were certainly right that the United States had entered a period of all-war-all-the-time. It’s probably hard for people born since 9/11 to imagine how much — and how little — things changed after September 2001. By the end of that month, this country had already launched a “war” on an enemy that then-Secretary of Defense Donald Rumsfeld told us was “not just in Afghanistan,” but in “50 or 60 countries, and it simply has to be liquidated.”

Five years and two never-ending wars later, he characterized what was then called the war on terror as “a generational conflict akin to the Cold War, the kind of struggle that might last decades as allies work to root out terrorists across the globe and battle extremists who want to rule the world.” A generation later, it looks like Rumsfeld was right, if not about the desires of the global enemy, then about the duration of the struggle.

Here in the United States, however, we quickly got used to being “at war.” In the first few months, interstate bus and train travelers often encountered (and, in airports, still encounter) a new and absurd kind of “security theater.” I’m referring to those long, snaking lines in which people first learned to remove their belts and coats, later their hats and shoes, as ever newer articles of clothing were recognized as potential hiding places for explosives. Fortunately, the arrest of the Underwear Bomber never led the Transportation Security Administration to the obvious conclusion about the clothing travelers should have to remove next. We got used to putting our three-ounce containers of liquids (No more!) into quart-sized baggies (No bigger! No smaller!).

It was all-war-all-the-time, but mainly in those airports. Once the shooting wars started dragging on, if you didn’t travel by airplane much or weren’t deployed to Afghanistan or Iraq, it was hard to remember that we were still in war time at all.