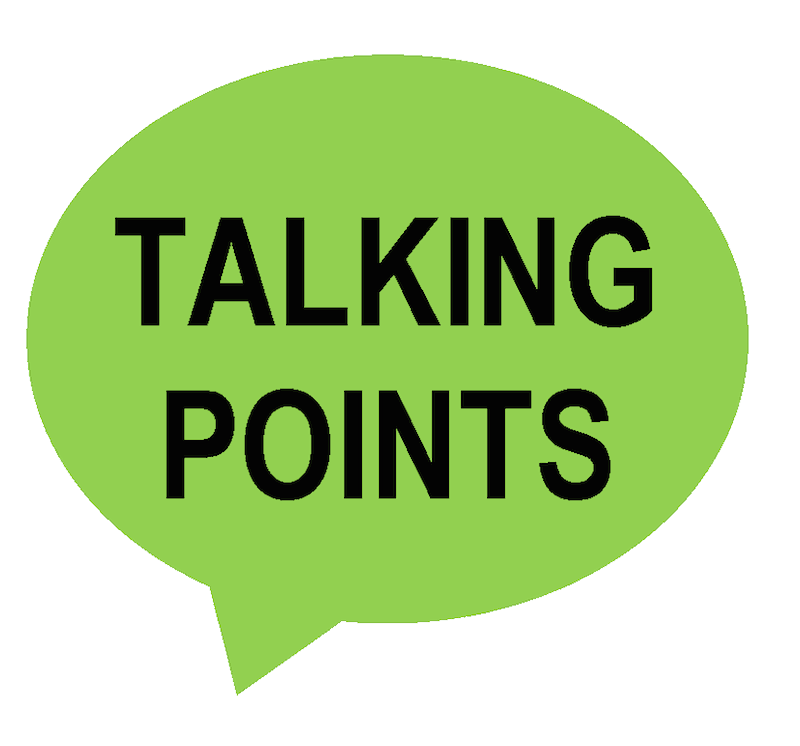 The program expanded in 1967, when the CIA established a centralized pacification bureaucracy, the Civil Operations and Rural Development Support (CORDS), that drew all the scattered counterinsurgency operations into a covert assassination campaign later named the “Phoenix program.” With limitless funding and unrestrained powers, Phoenix represented an application of the most advanced U.S. information technologies to the task of destroying the Viet Cong Infrastructure (VCI) in the villages.[1]

In July 1968, South Vietnamese President Thieu formally established the Phoenix program, or Phung Hoang in Vietnamese, named after a mythical Asian bird. A centralized data bank was developed that identified alleged communist leaders for interrogation or elimination. CIA program director William Colby later testified to a congressional committee, “The idea of identifying the local apparatus (communist leaders) was designed to – well, you go out and get them to surrender, or you capture or you shoot them.”[2]. It was run by the CIA under the aegis of the United States Agency for International Development’s Office of Public Safety at a cost of between $7 million and $15 million a year, with additional funds raised through illicit off-the-books means, including drug profits.[3]

Former CIA analyst Samuel Adams in an interview with CBC News, talked about the program as basically an assassination program that also included torture. A former Phoenix Intelligence Officer, Barton Osborn, in an interview broadcast in 1975, talked about the torture practices used by the Americans and detailed a case in which a man was dragged out of the interrogation’s hooch with a dowel protruding from his ear. The dowel had been tapped through in the course of torture to hit the brain. These were activities performed by American Marines. They would also kill people by throwing them out of helicopters to threaten those they wanted to interrogate and who were forced to watch other men being thrown out into the air.[31]

Those who were apprehended were rarely NLF leaders. One Pentagon study of Phoenix operations in 1970-71 found that only 3% of those “killed, captured, or rallied [defected] were full or probationary party members above the district level.” In 1969 alone, according to official figures, 19,534 people were “neutralized.” That number included 8,515 captured, 6,187 killed, and 4,832 who defected (if indeed they were NLF cadre).[4]

The CIA instructed its protégés in sophisticated interrogation techniques designed to emphasize the prisoner’s helplessness and dependence on his captor, using lie detectors, Page-Russell electroshock machines, and other gadgets. These methods led to wide-scale torture.   Some Phoenix agents used their positions for revenge and extortion, threatening to kill people and count them as VC if they did not pay huge sums. Have these methods been normalized?

Even before the war in Vietnam ended, Nixon had begun an unprecedented effort to make heroes of American POWs and MIAs.  This was the initial effort to transform Americans from outside aggressors to victims of the war.  . There was no historical precedent for the release of POWs prior to the cessation of hostilities. As Jonathan Schell once noted, that getting POWs home and accounting for MIAs became the public rationale for carrying on a war which was sure to generate more of both.  The POW/MIA myth initiated by Nixon (and Ross Perot) was buttressed by all Presidents who succeeded Nixon.  But for those on the ultra-right, the fact that no POWs or live MIAs have ever been found since the war ended served as proof of he hypocrisy and duplicity of the federal government.  The lack of evidence for the claims of the POW/MIA movement has been demonstrated over and over again by numerous Congressional and other investigations.  To quote one retired Army colonel:

All U.S. POWs captured during the Vietnam War were released, either at Operation Homecoming (spring, 1973) or earlier.  The only men captured and not released are 113 who died in captivity; their identities and the circumstances of their deaths are known; some of their remains have been recovered/returned.

No U. S. prisoners of war have been abandoned by the U. S. government.

No U.S POWs remained in captivity after the conclusion of Operation Homecoming.

There is no conspiracy within the U. S. government to conceal the abandonment of prisoners of war (who were not abandoned in the first place).

No U.S. POWs from Indochina were taken to the Soviet Union, China, or any other third country.

The U.S. government has been — since well before the end of the Vietnam War — exerting all possible efforts to recover or account for missing men.   That effort continues today and is unprecedented in the history of warfare.[1]

* Estimates vary; the second figures that are * come from AMERICAN PRISONERS OF WAR (POWs) AND MISSING IN ACTION (MIAs); Office of the Assistant Secretary for Policy, Planning, and Preparedness (OPP&P); April, 2006  (http://www.gmasw.com/pow_list.htm)

What stands out here, despite the imprecision of some figures, is the relatively small number of MIAs compared to other wars (including Korea, a shorter war with fewer troops deployed and fewer killed).  On the other hand, the Vietnamese government claims 300,000 Vietnamese MIAs.

The POW/MIA myth lived on in the movies and on TV.  First came Chuck Norris‘s 1978 Good Guys Wear Black, which featured a cynical U.S. government writing off MIAs on a phony mission. 1983’s Uncommon Valor, starring Gene Hackman and Norris again in 1984 with Missing in Action had similar approaches.  The most successful movie, was, of course Sylvester Stallone‘s Rambo: First Blood Part II in 1985, which did the most to popularize the idea that American POWs had been left behind after the war and that the government had no real interest in their rescue. Rambo was a haunted Vietnam veteran commando Rambo was followed by Norris’s 1985 prequel Missing in Action 2: The Beginning, as well as other films such as P.O.W. The Escape (1986) and Dog Tags (1990).  The Vietnam war POW/MIA theme was also part of some television series. The long-running series Magnum, P.I. included multiple episodes in the1980s whose theme was the possibility of American POWs remaining in Vietnam. The 1997 The X-Files episode “Unrequited” also trafficked in the myth. POW/MIAs were also part of a key story line in the series JAG in the late 1990s where the father of a central character had been an MIA in Vietnam.

Outside of the media, numerous efforts were made to find MIAs or rescue POWS, all to no avail.  Retired Air Force Lieutenant Colonel Jack Bailey created Operation Rescue, which featured a former smuggling boat named Akuna III. Bailey never produced any prisoners and the boat spent years docked in Songkhla, Thailand, but the effort proved successful at bringing in money through the Virginia-based Eberle Associates direct mail marketing firm.

During the 1980s, former United States Army Special Forces member Bo Gritz undertook a series of highly publicized trips into Southeast Asia, purportedly to locate American POWs.  One such mission in 1982 was to free POWs reported to be in Laos; Gritz led 15 Laotians and 3 Americans, but they were ambushed shortly after crossing the border from Vietnam to Laos and the mission failed. Gritz later ran for President on the Populist Party (United States) ticket in 1992. A vocal advocate for the re-institution of racial segregation, Gritz ran in 1992 under the slogan: “God, Guns and Gritz,” and published an isolationist political manifesto entitled “The Bill of Gritz”, which called for the complete closing of the border with Mexico, abolishing the federal income tax, the dissolution of the Federal Reserve, opposition to “global government” and “The New World Order“, ending all foreign aid, and abolishing the federal income tax.

Also in the 1980s, Scott Barnes, claimed he had seen an American POW in Cambodia. He caused significant dissension among POW/MIA activists, especially once he claimed that he had seen more American POWs in Laos but had been ordered by the Central Intelligence Agency to assassinate them. Barnes later became a controversial figure within Ross Perot’s 1992 presidential campaign.

Finally there were a few POWs (including most famously, US Army Sgt. Bob Chenoweth) who made anti-war statements voluntarily and stuck by them after release.

AMERICAN PRISONERS OF WAR (POWs) AND MISSING IN ACTION (MIAs); Office of the Assistant Secretary for Policy, Planning, and Preparedness (OPP&P); April 2006

Final comment: “The Vietnam War echoes Jimmy Carter’s “mutual destruction” thesis that Vietnam and the United States were equally damaged by the conflict, and its final scenes leave little doubt that the injury to America was inflicted by its own people, not the Vietnamese. “ See http://www.publicbooks.org/burns-and-novick-masters-of-false-balancing/