The Man Nobody Knew: In Search of My Father, CIA Spymaster William Colby 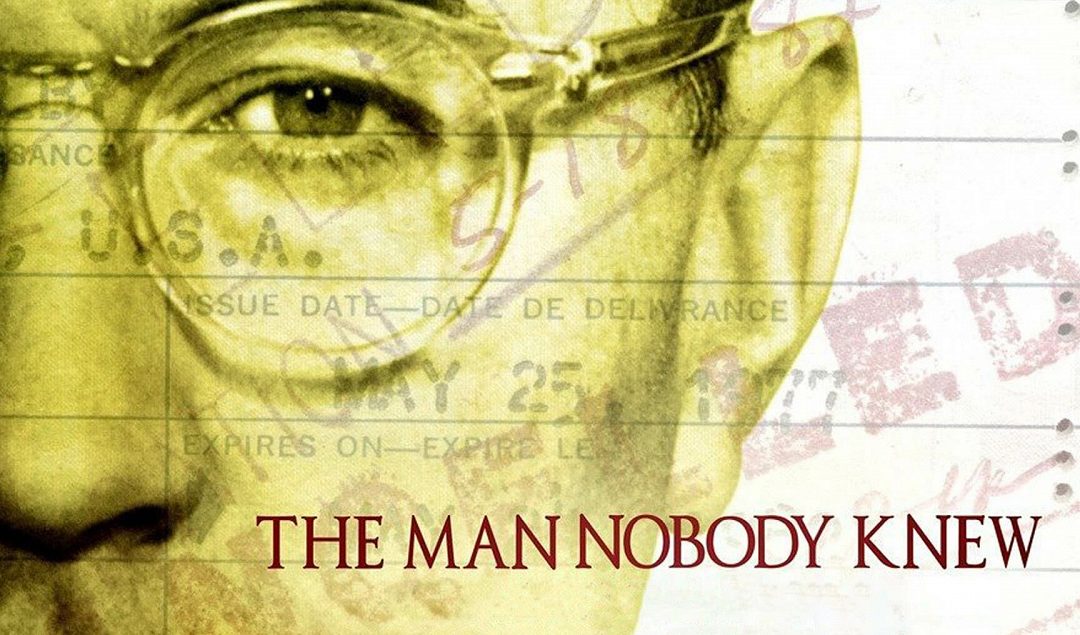 With a chewy title to tip us off, director Carl Colby’s compelling and tricky portrait of his late pop streamlines and connects two vital relationships—one familial, the other between a man and his country. A former OSS officer who parachuted into Nazi terrain, the wiry and unassuming William Colby was a stealthy fella who rose to become director of the CIA, his influential legacy fraught with hand-dirtying operations in far-flung war zones. So why did the ultra-secretive creator of the Phoenix Program, a divisive Vietnam counter-insurgency scheme, get himself easily ousted for admitting to illegal intelligence operations in front of a Congressional committee in the mid-’70s? Was he really in the hot seat, or was he feeling morally conflicted? Colby the younger has his own ideas and agenda regarding his absentee dad (who mysteriously drowned many years later after divorcing and starting a new family), but he shrewdly keeps his voiceover to a succinct, dull roar. Instead, vintage photos and footage are paired with top-tier talking heads such as Bob Woodward, Donald Rumsfeld, a wide array of high-clearance personnel, even the filmmaker’s mom. Respectful, loving, but never lionizing, Carl’s thorough investigation transcends his personal catharsis to become an enduring treatise on how character flaws affect policy.

“[Colby’s career] spanned many of the most important conflicts of the second half of the twentieth century. In 1942, he joined the Office of Strategic Services, America’s first intelligence agency, and was soon parachuting behind enemy lines into Nazi-occupied Europe.

“After the war he joined the newly formed CIA, which sent him to Rome in the 1950s to secretly work against the election of Communists. From there he went to Vietnam as CIA Station Chief, where he oversaw the coup of President Diem and later ran the controversial Phoenix Program, whose legacy of counter-insurgency resonates to this day in Afghanistan and Iraq. In 1973, he was appointed CIA director by President Nixon, but two years later he found himself testifying about secret CIA operations at congressional hearings which effectively scuttled his career.

“Although the filmmaker never appears on camera, his presence and unique relationship to his subject is palpably felt throughout. He conducts numerous interviews with Colby’s colleagues, including such well-known figures as Donald Rumsfeld, Brent Scowcraft, Zbigneiew Brzezinski and James Schesinge, as well as journalists like Bob Woodward, Seymour Hersh and Tim Weiner. The interviewees clearly wrestle with the personal nature of the proceedings, alternately referring to the subject as ‘Colby’ and ‘your father.’ …”