The War in Vietnam and the Confederate Flag 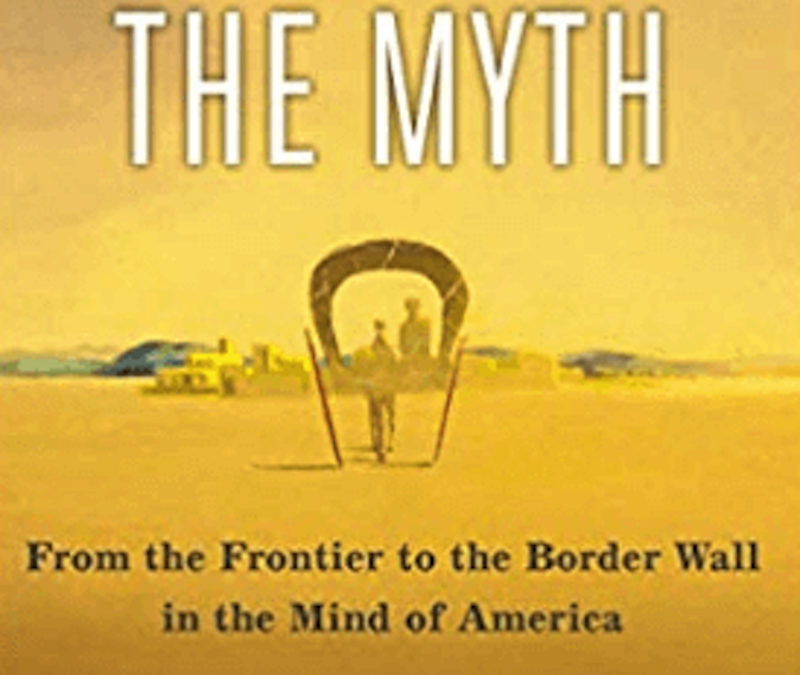 The Confederate battle flag and other symbols of white supremacy, including the Klan hood and the burning cross, were already displayed in Vietnam before King’s dissent. On Christmas Day 1965, for example, a number of white soldiers paraded the flag in front of the audience at conservative comedian Bob Hope’s USO show at Bien Hoa air base officer posed behind the banner and snapped pictures.[1] After King’s a967 speech, displays of the flag became more prominent. “We are fighting and dying in a war that is not very popular in the first place,” Lieutenant Eddie Kitchen, a thirty-three-year-old African-American stationed in Vietnam, wrote his mother in Chicago in late February 1968, complaining of “people who are still fighting the Civil War.[2] Kitchen, who had been in the military since 1955, reported a rapid proliferation of Confederate flags, mounted on jeeps and flying over some bases. Two years later he was dead, officially listed as “killed in action.” His mother believed that he had been murdered by white soldiers in retaliation for objecting to the flag.

Kitchen’s was one of many such complaints. An African-American newspaper, the Chicago Defender, reported that southern whites were “infecting” Vietnamese with their racism. “The Confederate flags seem more popular in Vietnam than the flags of several countries,” the paper wrote, judging by the “display of flags for sale on a Saigon street corner.” Black soldiers who pushed against such Dixie-ism suffered retaliation form white officers. Some were thrown in the stockade.” [3] When private First Class Danny Frazier complained to his superiors of the “damn flag” flown by American soldiers in his barracks, they demoted him to do demeaning work.

Then, one year to the day of his “Beyond Vietnam” speech, King was assassinated in Memphis, Tennessee. As protests and riots spread in cities across the United States, white soldiers in Vietnam raised Confederate flags in celebration. Commanding officers let them fly for days. At Cam Ranh Bay Naval Base, a group donned white robes, and held a Klan rally. At Da Nang and elsewhere, they burned crosses. The Department of Defense, following these and similar incidents, tried to ban the Confederate flag on its bases and its theaters of war. But Dixiecrat politicians, who controlled the votes President Lyndon Johnson needed to fund the war, objected. The Pentagon backpedaled and withdrew its ban.[4]

Battle flags flew and crosses burned, and America’s war in Southeast Asia became a different kind of race war, not just against the Vietnamese but within the ranks. …On one base, an African American soldier reportedly bombed an officers’ club in retaliation for the soused renditions of Confederacy on display every night.

Southern working-class soldiers, white and black, served in US wars in disproportionate numbers, so these escalating fights over symbols of southern racist identity effectively marked the end of the pact of 1898 [arrived at during the ‘Spanish-American’ war]. That pact, which had brought about national reconciliation between North and South [after the Civil War], rested on two elements. First the War of 1898 and the serial wars that followed allowed southerners to reclaim admission into the nation without having to renounce their white supremacy. On the contrary, the symbol of that supremacy, the Confederate flag, was unfurled over the nation’s proliferating battlefields. Many could even imagine that that flag didn’t represent racial discrimination and slavery but rather honor and grit, a fighting spirit that was helping carry democracy forward. Second, the War of 1898 was the beginning of the process by which African Americans could claim citizenship by be willing to fight for the nation, with the military coming to serve as the country’s most effective venue of class and race mobility and distributor of social services, such as education and welfare. The pact didn’t suppress or transcend racial conflict so much as deferred it from one war to the next. Defeat in Vietnam, though, marked the end of this deferral.

The domestic effects of the Vietnam War were worse than even [M L} King could have imagined, as racist opposition to the Civil Rights movement fused with hostility toward the anti-war movement to nationalize the Confederate flag. The banner was increasingly seen not just as gatherings of the fringe KKK and the John Birch Society but at “patriotic” rallies in areas of the country outside the old South; in Detroit, Chicago, California, Pennsylvania, and Connecticut. On Flag Day, June 14, 1970, pro-war demonstrators marched up Pittsburgh’s Liberty Avenue with a large Confederate flag, demanding that “Washington…get in there and win.”[5]

The battle flag, for many, remained an emblem of racist reaction to federal efforts to advance equal rights and integration. Yet the banner’s meaning seeped more broadly into American society. Race, militarism, and class conflict merged into a wider “culture war,” leading some in the rising New Right to rally around the St. Andrew’s Cross to avenge both the South and South Vietnam. The Confederate flag stopped flying as the pennant of reconciliation, the joining of southern military tradition to northern establishment might to spread Americanism abroad. It now was the banner of those who felt that the establishment had sacrificed that tradition, “stabbed in the back.” The battle flag became the banner not of a specific Lost Cause but of all of white Supremacy’s lost causes.

The working-class Floridian lieutenant William Calley, for instance, the only soldier convicted for taking part in the March 1968 My Lai Massacre, became the representational bearer of the aggrieved standard. He was popular throughout the country, especially in the South; his supporters rallied under the Confederate flag and Richard Nixon embraced him in his reelection campaign. As a result, the massacre of over five hundred Vietnamese civilians was transformed from a war crime into a cultural wedge issue, used to nationalize southern grievance and weaponize the wartime coarsening of sentiment for electoral advantage.[6] “Most people,” said Nixon of Calley’s actions at My Lai, “don’t give a shit whether he killed them or not.”[7] “The villagers got what they deserved, “agreed Louisiana senator Allen Ellender.[8]

[6] The Floridian Calley was extremely popular in the South, as Joseph Fry points out in his recent book, The American South and the Vietnam War: Belligerence, Protest, and Agony in Dixie (2015); Joan Hoff, Nixon Reconsidered (1995), p. 222.

[7] The campaign to depict Calley as an honorable warrior scapegoated by elites could point to history for support. Calley did nothing worse than Texan Joseph Duncan, who in March 1906, as head of the 6th US infantry, led the slaughter of between eight hundred and one thousand Filipinos, the majority of them women and children. Duncan received a personal telegram from President Roosevelt: “I congratulate you and the officers and men of your command upon the brilliant feat of arms wherein you and they so upheld the honor of the American Flag.” The Texan was eventually promoted to the rank of brigadier general, buried with honor at Arlington. Calley had the bad fortune of committing his atrocity just as the pact of 1898 was unraveling. “Roosevelt Congratulates Troops,” Mindinao Herald (March 17, 1906), p.1; “medals for Valor,” Mindinao Herald, (June 2, 1906), p.3, “Medal for Dajo Jero.” Mindinao Herald, (July 14, 1906), p. 2.