VEF: From Vietnam With Money By Mark Ashwill 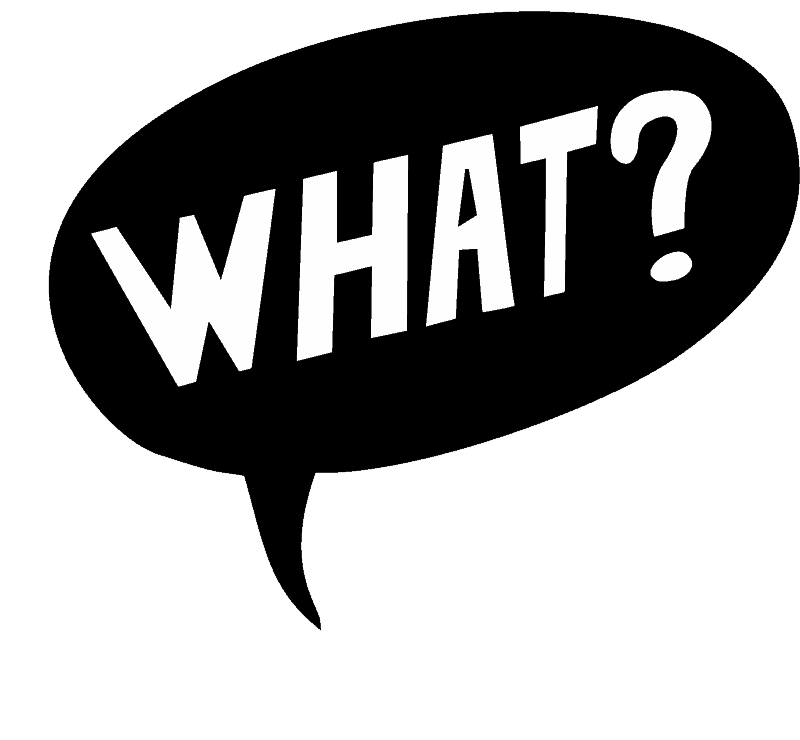 This article originally appeared at markashwill.com.

In April 1997, during a three-day visit to Vietnam, then Secretary of the Treasury Robert Rubin announced that the Vietnamese government had agreed to repay the $146 million wartime debt of the former South Vietnam.  Four years earlier, Vietnam agreed in principle to assume the debt from its former enemy as part of a larger agreement that cleared the way for renewed international borrowing by Hanoi, previously blocked by Washington.

As Nguyen Manh Hoa, director of the external financial division of the Finance Ministry, noted at the time, “We had to agree on old debts so we could have new relations, such as new loans and cooperation agreements.”  In other words, the U.S. government pressured Vietnam, which had no choice but to swallow its pride and set aside principle for the greater good of continued improvement in the two countries’ economic relationship, culminating in a bilateral trade agreement four years later.  (Excerpted from Moving Vietnam Forward, an article I wrote in 2005 about the Vietnam Education Foundation, or VEF.)

The VEF website refers to it as an independent federal agency created by the U.S. Congress and funded annually by the U.S. Government. Well, yes and no.  For the record, VEF is a scholarship-for-debt program that obligates the Vietnamese government to transfer millions of dollars a year to the U.S. government, which then provides an annual allocation ($5 million) to VEF for fellowships (80%) and administration (20%).  (The balance goes into the bottomless pit that is the U.S. Treasury.)  A classic example of power politics, the U.S. government “persuaded” (think arm-twisting and ultimatums) Vietnam to pay off a debt incurred by its former enemy, or else.

According to the U.S. Treasury Department, about $76 million of the wartime debt is principle from agricultural and development loans.  The remaining $70 million is negotiated interest payments.  …Most of the overdue loans date to the late 1960s, when the United States was funneling hundreds of millions of dollars to prop up South Vietnam in pursuit of a failed strategy of Vietnamization leading to “peace with honor” (i.e., U.S. withdrawal) in 1973, and those frenzied and desperate final days at the end of April 1975 as communist forces closed in on Saigon and national independence and peace in a unified Vietnam metamorphosed from distant dream to concrete reality ahead of schedule.

Thus, the U.S. government is merely a conduit for money from Vietnam that ultimately represents an investment in the education of its own citizens and a valuable contribution to U.S.-Vietnam educational exchange and relations.  That so few people are aware of the circumstances surrounding VEF’s genesis is, in my opinion, a sin of omission. Rather than play politics with educational exchange, why not  just give credit where credit is due?

When I entered “vietnam education foundation scholarship-for-debt program” in Google, the first result was my 2005 article, the second was the VEF website and the third was a syllabus for a Georgetown University course from fall 2007 about U.S.-Vietnam relations.  Here is an excerpt:  The Foundation, which is funded by the former Saigon government’s war time debt to the United States, has a Scholarship Fund for the training of Vietnamese students in science, math, technology, and medicine at U.S. institutions of higher learning.  Attention:  If you find any references to the VEF as a scholarship-for-debt program whose funding source is the Vietnamese government, please let me know.

Mark Ashwill is an American educator, PhD and former director of the International Institute for Education (IIE) until he and his wife Hang in 2009 created Capstone Vietnam, an educational consulting service based in Hanoi.  Mark spoke at a recent Vietnam-US Higher Education Forum in Hanoi, and was surprised to find that almost no one in the audience of 150 attendees knew that a much heralded scholarship program, the Vietnamese Education Fund (VEF) — assumed to be sponsored by the U.S. government — is actually funded by the Vietnamese government as a debt swap arrangement.  The Vietnamese government agreed, as part of the normalization process 20 years ago, to pay back $146 million in agricultural and other loans that the U.S. had provided to the defeated Saigon government.  With debt and the Greek crisis on everyone’s mind, details of the Vietnamese debt payback to the U.S. in the 2010 article [above] by Mark Ashwill may surprise many Americans as well as Vietnamese.