Veteran works to clean up bombs left from Vietnam War 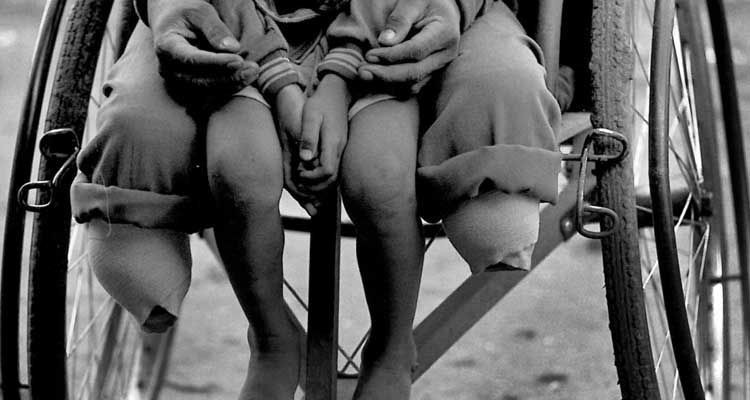 Next year will mark the 50th anniversary of the start of the Vietnam War. Though U.S. and Vietnamese relations have long since been patched up, there are wounds from that war that haven’t healed — many of them in Vietnam itself. An American veteran has made it his mission to clean up what the war left behind.

They’re the remnants of war — cluster bombs dropped by American forces on Vietnam.

“The Defense Department estimates that about 10 percent did not detonate as designed,” said Chuck Searcy. “So when they fell to the ground intact, now today, 40 years later, they’re exploding and they kill and maim people.”

Searcy is a veteran of that war, now living in Vietnam. His mission is to clean up what’s left behind.

“The real goal has to be making Vietnam safe,” he said. “And that’s very different from cleaning up every bomb and mine.”

For Searcy’s Project RENEW, that means teaching the Vietnamese how to deal with those American bombs. But, there’s a new threat.

“It is the most toxic substance known to man,” he said.

Agent Orange was a chemical the U.S. dropped on thick Vietnamese jungles.

“That was designed to defoliate the trees and to expose the enemy — the Viet Cong and the North Vietnamese — so that we could attack them, bomb them,” Searcy said.

Known to have sickened thousands of American soldiers, Searcy says it still affects millions of Vietnamese.

“Who also have been sickened, who have been disabled, who’ve been born with terrible deformities and birth defects,” he said.

He’s supported recent U.S. efforts to clean up contamination, and give health care to those still suffering.

“And help them live lives that are a little more bearable, a little less painful,” Searcy said.

Searcy made a stop in San Francisco on his way back to Vietnam and met with Vietnamese Consul General Hung Nguyen, who says he couldn’t be more appreciative of the work American veterans are doing.

Speaking on Vietnam’s Independence Day, Searcy says he wants to further that goodwill with what he calls operation light at the end of the tunnel.

He wants other veterans to encourage the U.S. to step up its efforts, so the leftovers of war can be gone from Vietnam within a decade.

“We owe it to the Vietnamese people, and we owe it to our veterans and my friends who were killed in Vietnam,” Searcy said. “In respect for their memory, we owe it to them to help rebuild the country.”

To learn how you can help Searcy’s efforts, click here.