A Veterans Day plea from a Marine: Please, stop revering us 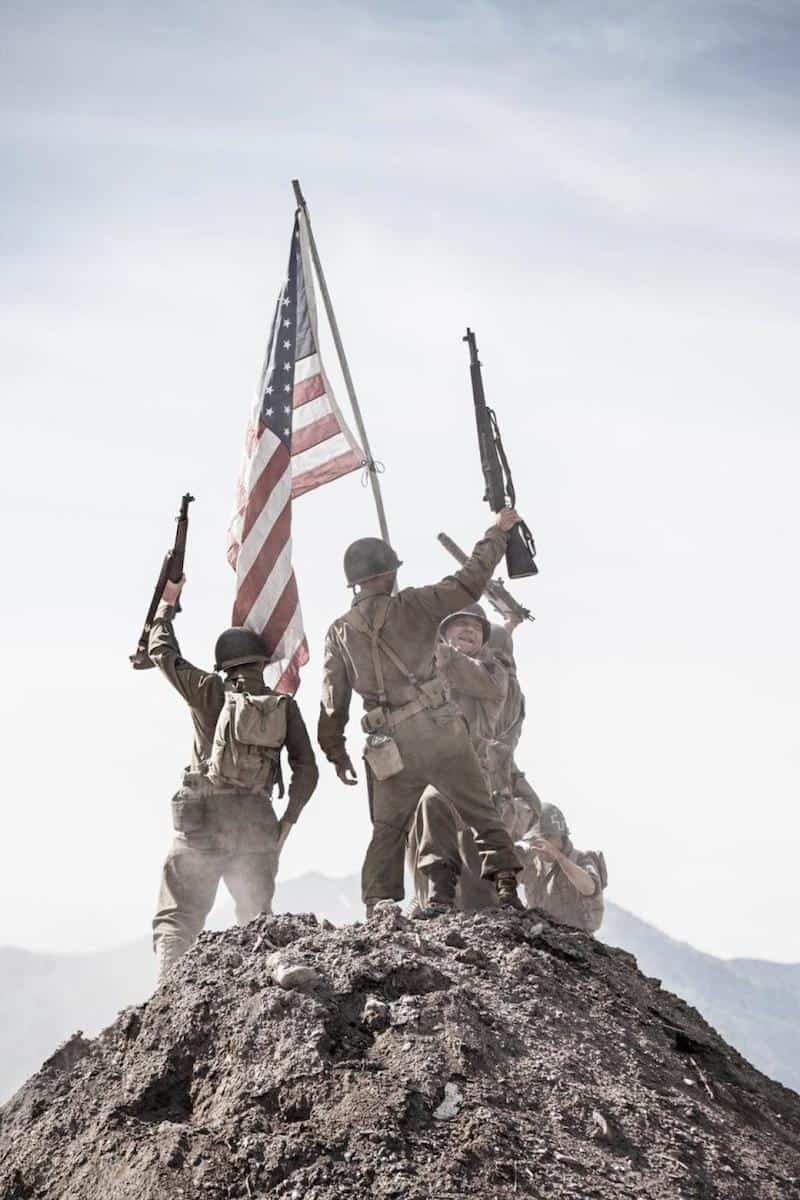 This article originally appeared at NYDailyNews.com.

In an age of endless war and social turmoil, the veteran has become a fetish. Americans are desperate to believe the United States is still righteous and powerful, even though most of us know otherwise. Much like the flag we drape ourselves in, the fetishized veteran functions as a security blanket for a population deeply worried it is in danger and has lost its way.The degree to which veterans like me are now fetishized suggests a perverse reversion in our collective development as a nation. It was the pediatrician Donald Winnicott who extended the idea of the fetish to the security blanket, something to which young children attach in the place of a mother they discover is separate from them.This item helps the child learn to navigate a universe residing outside themselves, one they are dependent on yet accountable toward. We seem to be stuck in the most premature phase of this evolution, where subjective illusion and objective fact are almost entirely fused.

If it were still 1944, a case could be made that our warfighters were risking everything for freedom, democracy and national defense. But as official records have repeatedly confirmed, from the Pentagon Papers to WikiLeaks, our wars since have been fought to maintain economic, political and ideological dominance — and sometimes to help secure windfall profits for contractors and other mercenaries.

President Eisenhower, one of our most revered generals, confronted this dark matrix as early as 1961 when he warned in his farewell address of a merger between the arms industry and the state, in what he called the “military-industrial complex.” Gen. Smedley Butler, one of the most decorated Marines in history, announced this trend line way back in 1935 in his classic pamphlet “War is a Racket.”

Not all veterans would agree. But those of us who have served on the front lines tend to be viscerally aware of the gap between what powerful people say about our wars and what we know to be true.

Since my unit returned from Afghanistan, we have watched the very villages in which we bled or shed blood be overrun by the very people we were fighting, and we have watched as those in power have doubled down on the very approaches that have failed us time and again.

Many of us are also burdened by moral reservations or disgust. I remember the first time I truly discovered the enemy was much like me, men and women oftentimes in more dire straits than I could ever know. Plenty where I fought were poor farmers coerced into combatant roles, forced to pick sides between the local tyrant and the imperialist invader. Many were propelled to play both sides at once. Many more were young protectors, driven to arms after losing loved ones to American (or American-backed) bombs and bullets.

When I see someone offended by the alleged disrespect of the flag because it is disrespectful to the military, or when someone thanks me for my service, I see people who have rarely contemplated the honest meaning of military service, for the veterans to whom they are honoring or the hundreds of thousands of people devastated in that service’s wake.

We idolize war and the warfighter, I fear, so that we need not face the world as it is, a world comprised of constraints and obligations demanding something other than brute assertion.

This peculiarly violent fetishism, a security blanket with spikes, comes from a place of collective insecurity and fear, in a time of distinct uncertainty. Veterans are not the only ones dodging grave hazards or committing grave wrongs on the edges of a broken world, but we might have a few urgent things to say about that world if you ask us.

Stop calling us heroes to be revered. Look us in our eyes like anyone else. It is time we talk, grow up and get real.

Rubin is a PhD candidate in American history at the University of Rochester. He served in the Marine Corps for five years, and nearly a year of that service in Helmand Province, Afghanistan. He is a member of About Face: Veterans Against the War.