Veterans Go to Washington – So What? 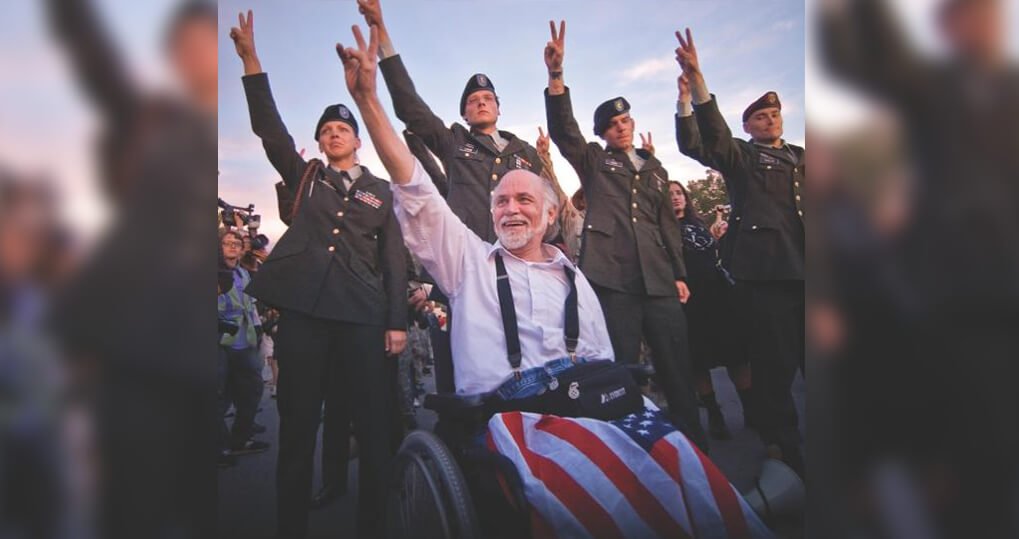 By Nan Levinson at Tom Dispatch

If you still follow the mainstream media, you’re probably part of the 38% of registered voters who knew something about the op-ed Senator Tom Cotton (R-AR) published in the New York Times early in June, exhorting the president to use the Insurrection Act to “restore order to our streets.” This was in response to what he called “anarchy” but others saw as peaceful Black Lives Matter protests. And yet that op-ed was actually less incendiary than an earlier tweet of Cotton’s demanding “no quarter for insurrectionists, anarchists, rioters, and looters” or his Fox News call to send the 101st Airborne onto the streets of America. 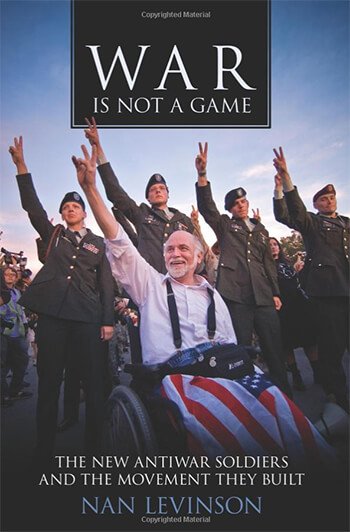 Anger at the decision to run that op-ed exploded at the Times. While there are certainly grounds for umbrage over giving Cotton’s screed such blue-chip journalistic real estate, the take-away for me was that a senator and military veteran who had sworn to uphold the Constitution in both capacities was demanding that soldiers patrol American streets in that protest moment. I shouldn’t have been surprised, I suppose. Cotton doesn’t seem to have met a fight he doesn’t relish. Still, it got me thinking about what difference, if any, veterans make in Congress when it comes to whether (and how) the U.S. military is sent into battle.

The answer matters now, as many veterans will be on the ballot in November, including the challenger to Senate Majority Leader Mitch McConnell. And veterans, we were told, are just what the doctor ordered. Back in 2018, in a Baltimore Sun op-ed promoting the idea of veterans running for Congress, retired four-star Army General Wesley Clark wrote that, because veterans “know the same sense of duty, commitment to results, and the integrity and discipline they have been trained to live by,” they are “uniquely well-positioned to fix” a broken Washington.

High on the list of brokens is American war-making, so I’d like to think that veteran-legislators, when in a position to do something about it, would use those qualities Clark extols to push Congress — and the White House — toward a less belligerent foreign policy. Veterans bring with them the authority of having been there. They know what it means to live with the consequences of congressional actions. They know the costs of war, especially the senseless wars of this century. And, increasingly, they’re fed up. Yet Congress, including its veteran-members, has allowed the U.S. military to stay mired in those conflicts, which continue largely off-stage as if propelled by some mysterious force everyone is powerless to stop.

What, then, has been the actual influence of the veterans now in Congress on this country’s war policy? For the twenty-first century, remarkably enough, the simple answer is: not much. It hasn’t always been this way, though, and could change again. Predicting history in the making is a fool’s errand.

Read the rest of the article at Tom Dispatch