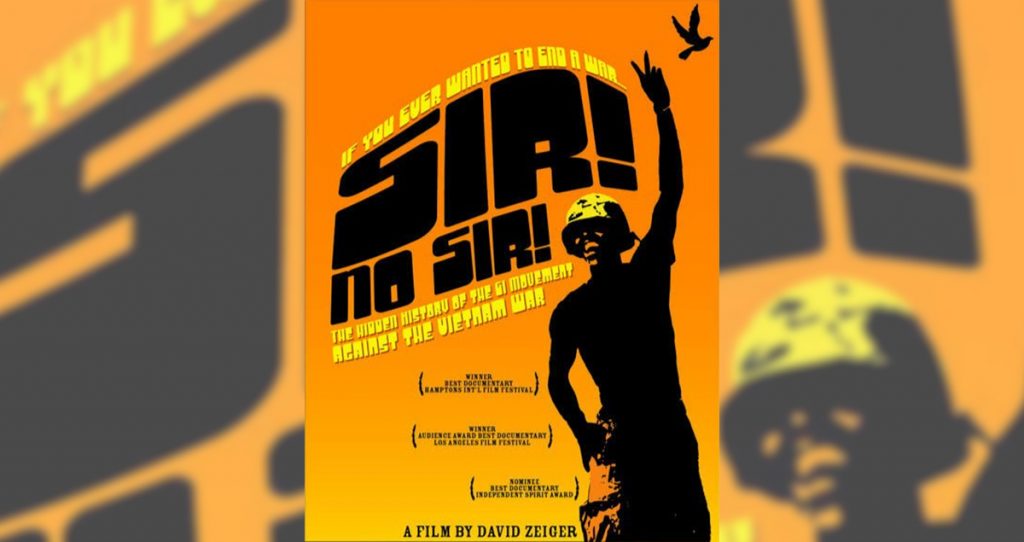 Free viewing of upgraded film at 530 p.m. followed by discussion with filmmaker at 7 p.m. ET About the film Discussion David Zeiger, Director/Writer/Producer, received a 2010 Guggenheim Fellowship for his debut narrative feature, Sweet Old World, which premiered in 2012 at the Atlanta Film Festival and is distributed by Passion River Films. With a […]