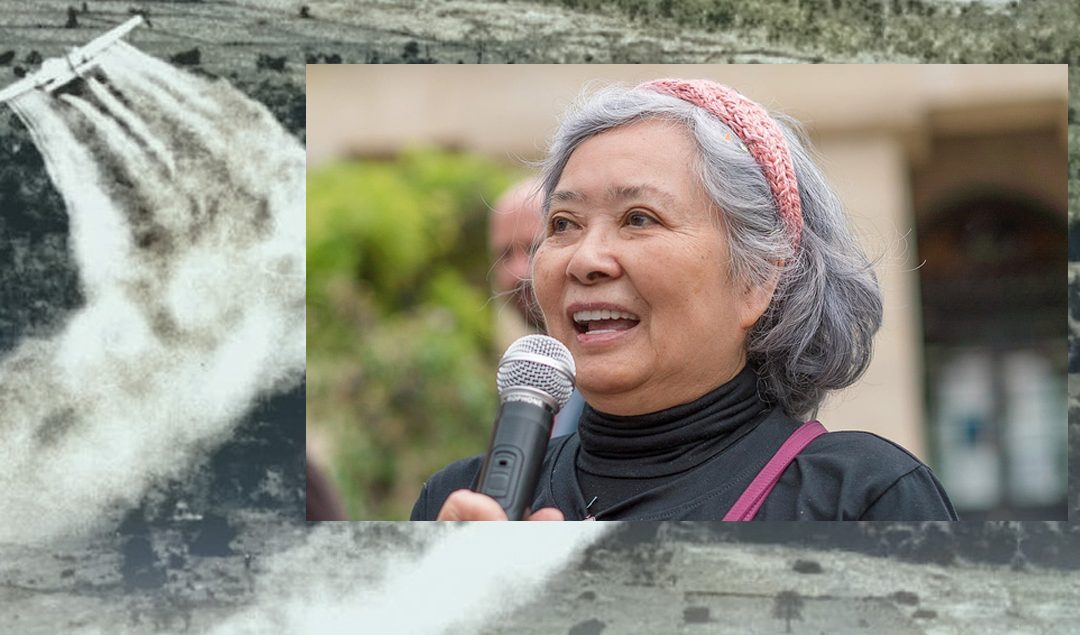 Vietnam says multinational firms taken to court by a French-Vietnamese woman should take responsibility for the impacts of the toxic defoliant, Agent Orange, used in Vietnam.

She was asked at a press meet to comment on the ongoing trial in France in which French-Vietnamese Tran To Nga, 79, an Agent Orange victim herself, has sued 14 firms that made or sold the highly toxic chemical, including Monsanto, now owned by German giant Bayer, and Dow Chemical.

A French court in Evry, in the outskirts of Paris, started hearing the case on January 25.

Backed by several NGOs, Nga accused the companies of being responsible for injuries sustained by her, her children and many others, as well as for damage done to the environment.

In a recent open statement, the Ho Chi Minh City Peace Committee and HCMC Development Foundation, two organizations within the HCMC Union of Friendship Organizations (HUFO), said “in line with our deep and steadfast commitment to humanity and justice, we declare our full moral support for Ms. Tran To Nga’s legitimate right to have her case as a victim of dioxin/Agent Orange impacts heard before a court of justice.”

They said manufacturers cannot “shirk their moral responsibility for the terrible pain and suffering endured by combatants and civilians, and simply shrug off this damning reality.”

While international cooperation, including between the Vietnamese and U.S. authorities, has made some effective progress on mitigating dioxin/Agent Orange’s impact on Vietnam’s soil, specifically through decontamination of former airbase hotspots, “proper recognition and remediation of the many facets of its long-lasting impact on humans, especially civilians in Vietnam, still lags far behind,” they said.

Nga has more than once stated to the public that her fight is not just hers, but untold millions of victims of the highly toxic and damaging impacts of dioxin/Agent Orange.

“This is not my trial alone, this is not my fight alone. By now, the name Tran To Nga should only be a symbol. This is the fight for the people, for truth,” she told VnExpress International on the phone.

Dioxin stays in the soil and at the bottom of water bodies for generations, entering the food chain through meat, fish and other animals, and has been found at alarmingly high levels in human breast milk.

Between 2.1 to 4.8 million Vietnamese were directly exposed to Agent Orange and other chemicals before the war ended in April 1975. These chemicals have been linked to cancers, birth defects and many chronic diseases that afflict multiple generations.

Photo: Tran To Nga speaks during a rally in France in January, 2021. Photo by Collectif Vietnam-Dioxine.