Does Vietnam Even Matter Any More? Does Ken Burns? 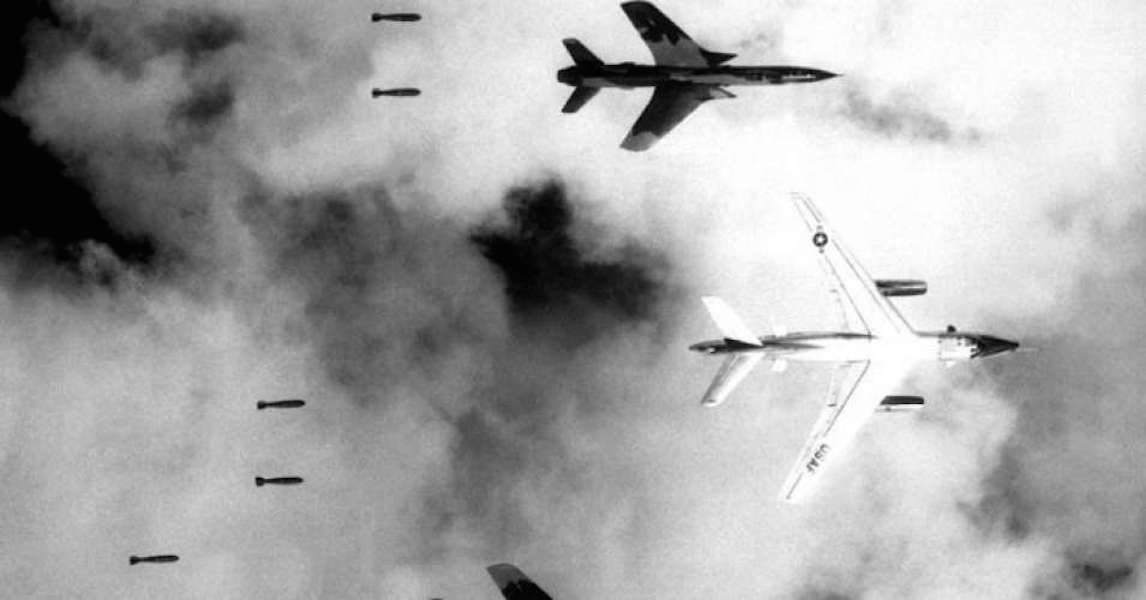 This article originally appeared at commondreams.org.