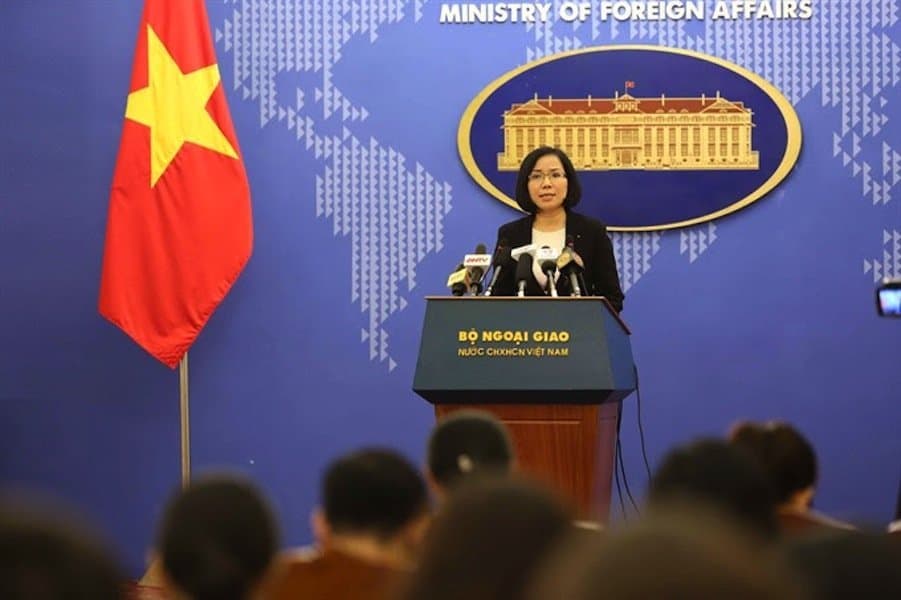 “The verdict serves as a legal precedent which refutes previous claims that the herbicides made by Monsanto and other chemical corporations in the US and provided for the US army in the war are harmless,” Trà said in response to the media’s queries on the Vietnamese Government’s reaction to the decision by a US court asking that Monsanto pay US$289 million to an American citizen who claimed that the company’s weed killer contained undisclosed carcinogens.

“Việt Nam has suffered tremendous consequences from the war, especially with regard to the lasting and devastating effects of toxic chemicals, including Agent Orange,” Trà said, referring to a heavily controversial herbicide and defoliant manufactured by the Missouri-based agrobusiness multinational and used extensively by the US Army during the war in Việt Nam in the 1960-70s, which have shown links to widespread illnesses and birth defects among those exposed to it.

Up to 80 million litres of herbicides were sprayed over an area comparable to one fourth of southern Việt Nam, destroying the natural environment and leaving three million Vietnamese grappling with health issues.

From The Nation magazine: