Wasn’t That A Time: The Alternative Soundtrack To The Vietnam Series 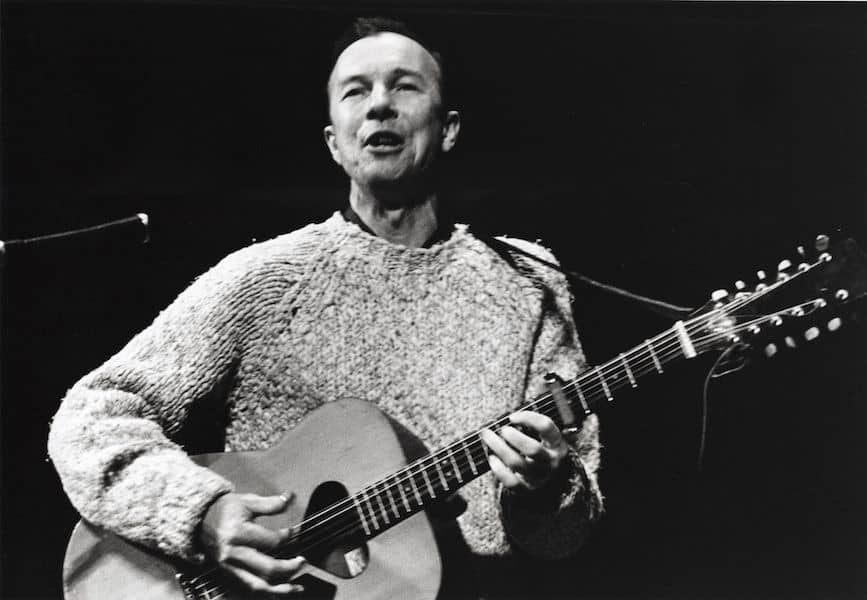 In 1968, Barbara Dane and Irwin Silber compiled 100 songs for The Vietnam Songbook. In the Foreword to the publication they wrote in part: Several years ago, when we first began compiling songs concerning the war in Vietnam, we organized a concert in New York City whose purpose was to create a public protest against the war. We were moved then by a sense of outrage, a sense of shame, a sense of horror at the crimes being committed in our names. We knew little of Vietnam (as we had known little of Korea, a decade earlier, as we knew little of Algeria while it fought the French). We knew our own frustration, our own sense of impotence in the face of the machinery of our own government and our inability to change the course of events. The book is designed as an act of solidarity, a testament of friendship, between men and women of the United States of America who oppose and work against the criminal policies of their government and their comrades of Vietnam – both north and south.

This show is Part 2 of our series on the alternative soundtrack to the recently released programming on the Vietnam War produced by Ken Burns and Lynn Novick. It features songs from Broadside Magazine. For listeners not familiar with Broadside, it was a resource for cultural activists, who needed a home for their politically-oriented music. For Movement partisans, it was a space to watch for the latest lyrics to sing during sit-ins, on the picket lines, during demonstrations, and in the jails. Broadside balladeers supported the struggle against the war in Vietnam, by participating directly in the various actions taking place around the country, and in some cases the world. Singers-songwriters also educated audiences, and raised money for the cause. So, when the first issue arrived on the scene, in February 1962, it was welcomed with open arms by the progressive front. Listeners will hear tunes performed by Bob Dylan, Pete Seeger, Phil Ochs, Magpie, Thom Parret, and Paul Kaplan.