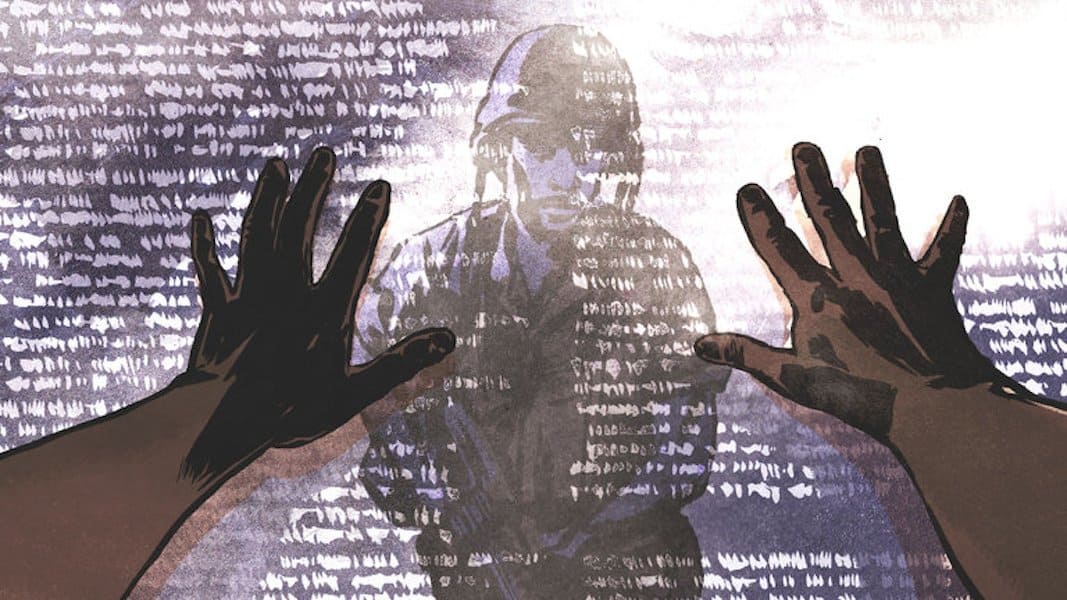 What is the appropriate response to the banality of the Op-Ed: “Vietnam’s Unhealed Wounds” by Ken Burns and Lynn Novick  in the 2017 Memorial Day edition of The New York Times? Such a trite pronouncement is surely destined for the dustbin of history. But already accompanied by much media hype, Burns and Novick are set to launch their PBS documentary: THE VIETNAM WAR, a ten-part, 18-hour series in September 2017. The series will be accompanied by an unprecedented outreach and public engagement process, providing opportunities for communities to participate in a national conversation about what happened during the Vietnam War. The series will, for better or worse, set the terms for this national conversation. Therefore it is incumbent upon those with an antiwar perspective to articulate a clear and compelling alternative perspective.

One might be excused for assuming that the thrust of a piece entitled “Vietnam’s Unhealed Wounds” would center either on how Vietnam coped with the wounds and divisions caused by the war or, perhaps, how America has come to terms with the tremendous destruction inflicted on Vietnam by the war. But no, instead the focus is on the failure of pro- and anti-war Americans to reconcile with each other. “For more than a generation, instead of forging a path to reconciliation, we have allowed the wounds the war inflicted on our nation, our politics and our families to fester.” And this failure is tagged as the root of contemporary American political problems: “The troubles that trouble us today–alienation, resentment and cynicism; mistrust of our government and one another; breakdown of civil discourse and civic institutions; conflicts over ethnicity and class; lack of accountability in powerful institutions–so many of these seeds were sown during the Vietnam War.” So Burns and Novick have arrived late, but still in the nick of time, to foster the required reconciliation. They can help us “inoculate ourselves against the further spread of the virulent disunion that afflicts us.”

I couldn’t help but be eerily reminded of an earlier lament about postwar disunity in America. At the height of Jim Crow, on July 4, 1913, President Woodrow Wilson spoke at the 50th anniversary Blue-Gray reunion of the Battle of Gettysburg. Somehow eliding slavery and African-Americans from the Civil War, he strained to look forward, “we have found one another again as brothers and comrades, in arms, enemies no longer, generous friends rather, our battles long past, the quarrel forgotten–except that we will not forget the splendid valor, the manly devotion”[i] “The theme of the reunion from its earliest conception in 1909 was national harmony and patriotism.” [ii]

In the name of complexity and fair-mindedness, Burns and Novick similarly avoid drawing any real lessons about the reality of the war–what the quarrel was about; instead:

“if, with open minds and open hearts, we can consider this complex event from many perspectives and recognize more than one truth, perhaps we can stop fighting over how the war should be remembered and focus instead on what it can teach us about courage, patriotism, resilience, forgiveness and, ultimately, reconciliation.”

Burns and Novick even channel Trump’s bemoaning of the Civil War: “Why could that one not have been worked out?”[iii] by noting that “many Vietnamese have begun to ask themselves whether the war was necessary, whether some other way might have been found to reunite their country.” Intellectual honesty would seem at least to call for a discussion of the 1954 Geneva Accords, which Ho Chi Minh signed and the US did everything it could to undermine.

Burns and Novick do note the different notions of patriotism employed by pro- and anti-war Americans, but don’t have the energy or desire to point out what lay behind and animated these opposing perspectives. Antiwar people feared that an aggressive, and for some imperial, war was unjust and undermined American pretensions to democracy. We questioned whether such a destructive war – guided by an arrogant Presidency, enabled by a subservient Congress, prolonged by a military leadership infamous for its ‘credibility gap’– was compatible with democracy, or more harmonious with fantasies of empire.

These differing views of the American trajectory lay, and still lie, at the root of differences among our people. Burns and Novick, in their high-minded presumption, seem to believe that these issues can be avoided in the name of honoring the courage of our fighters or legitimizing all sides’ patriotism. But they seem more pertinent than ever in an era of unending war and increasingly aggressive noises from our leaders.

“A core component of Trumpism is a desperate desire to reassert American power in an increasingly uncontrollable world in which the US no longer has a free hand. There is a powerful fear among significant portions of the US population that ‘they’ are coming for us, that everyone must be armed for protection and that the US must do anything, from deportation to torture, to exercise the full brunt of its power to crush these dangerous enemies.”[iv]

How will honoring the courage of our soldiers or spreading patriotism around address the divide in American consciousness about the use and abuse of American power?

Burns and Novick, while invoking the words of Vietnamese scholar and author, Viet Than Nguyen, distort his core message. In his powerful and honest Nothing Ever Dies: Vietnam and the Memory of War,[v] Nguyen, first of all, reminds us that “all wars are fought twice, the first time on the battlefield, the second time in memory.” He cautions that, “Americans like to imagine the war not as a conflict between Americans and Vietnamese, but Americans fighting a war for their nation’s soul.” He warns against “the selective memory of a country that imagines itself as a perpetual innocent,” and fears that we will learn “no lessons from my war except the lesson to fight the Forever War more efficiently.” Burns and Novick call on us to “ stop fighting over how the war should be remembered”; Nguyen rather desires a just remembrance of the war, and in contradiction to their anodyne words notes that “the basic dialectic of memory and amnesia is…fundamentally about remembering our humanity and forgetting our inhumanity, while conversely remembering the inhumanity of others and fighting their inhumanity.” This is certainly no easy task. An honest effort at reckoning with the injustices of the war by Americans, however, will take us further than Burns and Novick’s call for ignoring the real issues at stake, then and now. This should be the goal of our forthcoming national conversation, not a misguided reconciliation or spurious national unity.

[v] Nothing Ever Dies: Vietnam and the Memory of War (Harvard University Press, 2016)